Nicole specialises in all areas of Family Law including separation/divorce, relationship property, care of children and challenges to estates and wills.

She graduated from the Otago University in 1997 with Bachelor degrees in Law and Commerce (Economics).  Nicole then completed a further year of study at Otago studying philosophy and medical ethics.

After being admitted to the bar in 1999 she worked in Nelson specialising in family and civil litigation. In 2002 she was approved as a Crown Prosecutor and also began conducting criminal jury trials on behalf of the Crown.

Nicole moved to Whangarei in 2007 to further her career as a Crown Prosecutor. In her 17 year career as a Crown prosecutor she conducted hundreds of Jury trials in both the District and High Court including serious sexual violence, drugs and homicide/murder trials.

In 2018 Nicole joined our litigation team bringing with her,  her considerable experience as a court litigator. 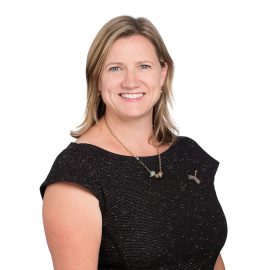